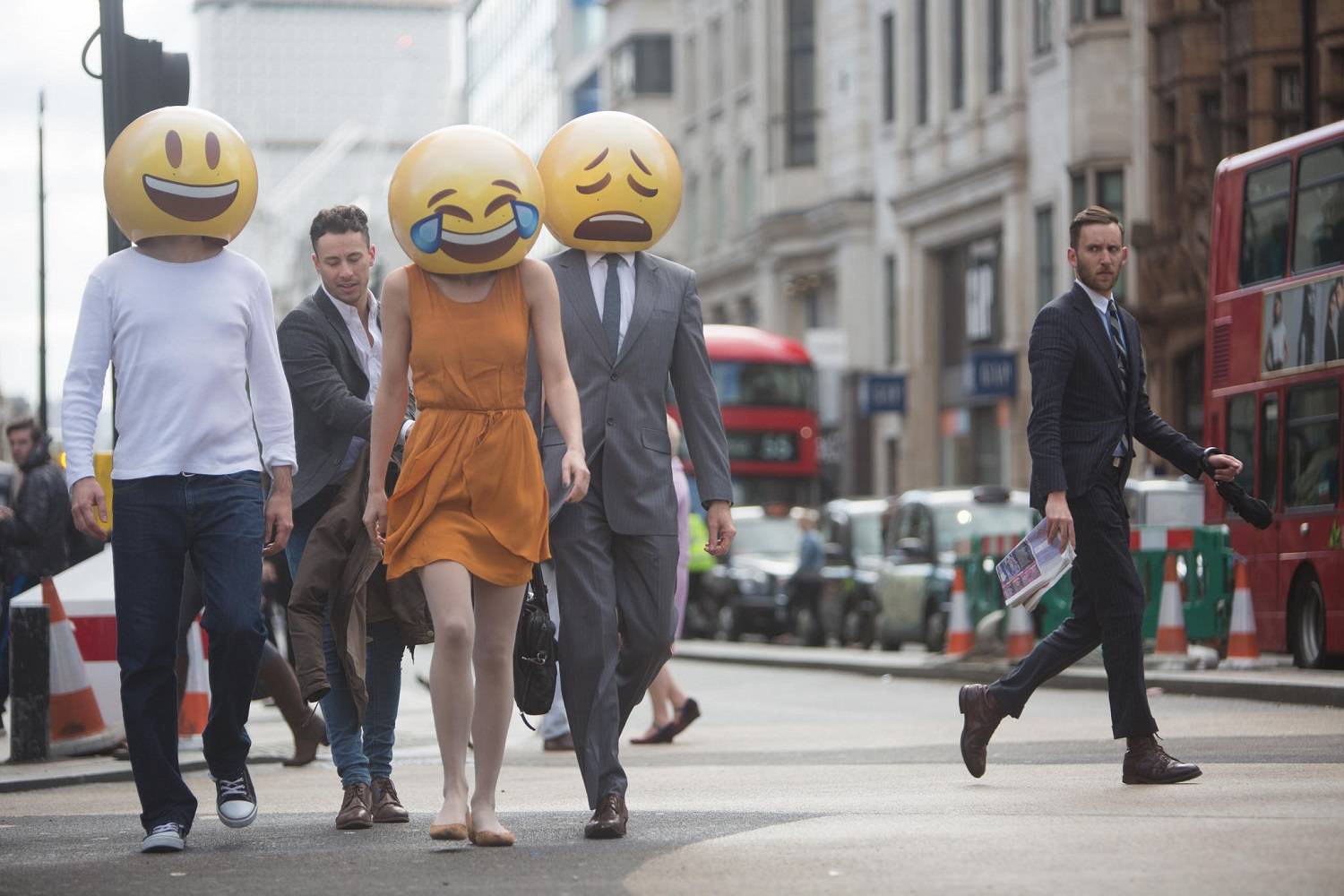 A guide to using emoticons

Whether you are a fan of them or not, it is already a fact that emoticons have become the preferred way to express feelings and emotions in our online communication. In the beginning, they were used mainly in the exchange of personal messages between children and teenagers, but gradually the “small cartoons” began to find application in the publications and messages of both older and business profiles on social networks. According to a study, adding emoji to a Tweet (Twitter post) increases engagement by 25.4%, while similar posts on Facebook garner up to 57% more likes and up to 33% more comments and shares. That’s why we have prepared a short guide to using emoticons.

With this in mind, it’s no surprise that emoticons are an integral part of any marketing campaign in the digital world. But to get the most out of using them, you need to keep a few things in mind for their successful implementation in your digital marketing strategy.

Here’s our guide to using emoticons:

Use those emoticons whose meaning you understand

One of the biggest mistakes you can make is to misuse an emoticon. If you are not sure about the meaning of the emoji you like, you better not use it, but replace it with something else. However, in iOS 10 you have 632 emoticons, so the risk of error is not small. Do not jeopardize the company’s image and authority for just one touch.

One of the biggest mistakes you can make is to misuse an emoticon. If you are not sure about the meaning of the emoji you like, you better not use it, but replace it with something else. However, in iOS 10 you have 632 emoticons, so the risk of error is not small. Do not jeopardize the company’s image and authority for just one touch.

Get involved live and introduce your customers to the processes in the company first hand. Live video is perceived many times better than pre-recorded. Give people the opportunity to learn details “from the kitchen”. Interview your employee, show the office, the workshop and everything else. It’s like sharing with friends. It is through such videos with an introductory type that you will make people believe in you and you will build loyalty.

Use emoticons for real-time communication

Brands began using emoticons to show their customers the human side of business. Forget about boring statements and the official tone of the messages. Don’t be afraid to experiment with emoticons, they can often do a better job than a traditional keyboard. For certain events such as holidays or special occasions for the company, try to add emoticons, they will have a positive effect on your post. In some cases, small emojis can even look like a piece of art.

Create custom emoticons, but use them strategically

The tendency to create custom emoticons and implement them in specific marketing campaigns is intensifying. Big brands such as IKEA and Foot Locker are among the authors of successful practices in the digital space. If you decide to take advantage of this idea, you should keep in mind the fact that such emoticons are specific and aimed at promoting certain products or services, but rarely describe our daily activities and emotions. Therefore, they are unlikely to become a huge “hit” in the online space and everyone will use them constantly. However, such a campaign would have a positive effect on your brand and image.

Create an interactive and exciting experience

Think about why people use these favorite little cartoons. What is most often present in their daily communication? Increase their presence and communicate in an accessible way with your fan base. Try to create something different and exciting. This will definitely increase the commitment of the fans to your page.

For example, the American soft drink company Tampico is organizing an online game on social networks, the goal of which is for consumers to guess the winning combination of the brand of 24 emoticons. Thousands of users are trying to guess the “winning combination” to win the prize, but in fact the big winner is Tampico.

But don’t get the impression that you need to use a wide range and a large number of emojis. Just experiment and choose the best strategy for you. And it can sometimes be simple. We can give such a successful example with Domino’s, which uses only one emoticon for one of its campaigns, in the form of a slice of pizza.

Use the right time and place for each emoticon

You should always know when it is appropriate and when not to send a particular emoticon. Demographic and cultural factors are particularly important here. Some of the symbols may be perceived differently in different countries, and the timing of publication is not insignificant.

The most important thing is to try different options and analyze the results to see which works best for you. For example, if you’re sending a monthly or weekly newsletter to your followers, try adding an emoticon to the “header” of the message. Leave only text for the next one. Compare the results and continue the more successful practice. The same experiment can be done on social networks. Try posts with different types and numbers of emojis and apply successful examples to future marketing campaigns.