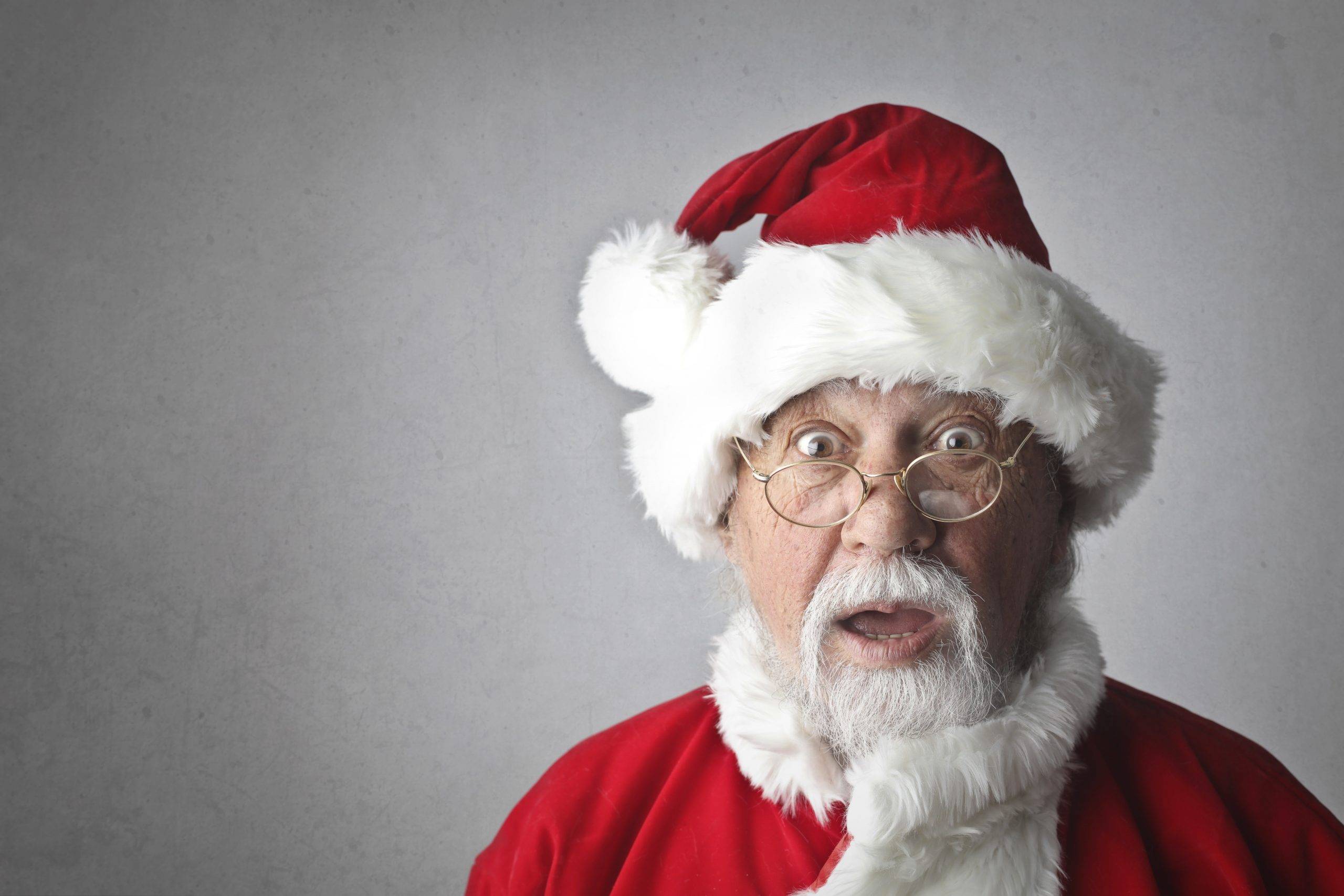 Who exactly is Santa Claus? And how the white-bearded old man became the most profitable marketing image

Miracles happen in a small hidden workshop in Lapland. There, all year round, a white-bearded old man, along with elves and dwarves, make wonderful gifts for all obedient children. On the night of December 24-25, the good old man set off in a magic sleigh pulled by deer. He delivers the presents to the children’s homes and magically sneaks through the chimney. Legend has it that his name is Santa Claus, and all the children really enjoy his image. We can continue with the magic stories, but that is not the purpose of this blog post. Today we will go back years in time to find out who is actually behind the image of the white-bearded old man and how he became one of the most successful tools for marketing strategy. 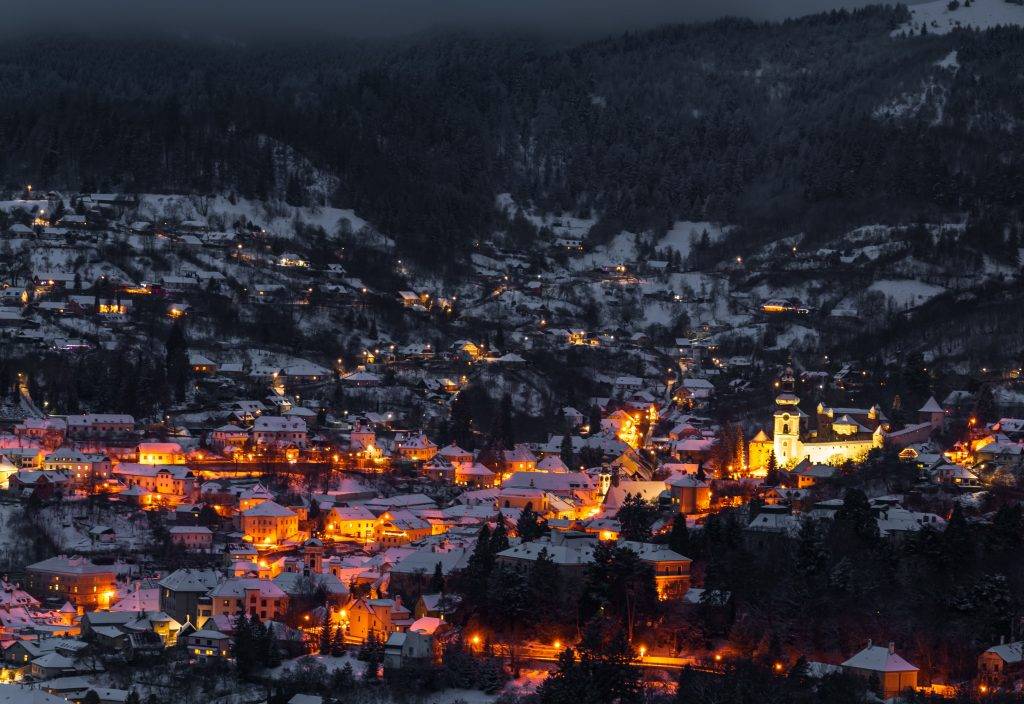 The emergence of the legend of Santa Claus

One of the most common beliefs is that St. Nicholas, known as the protector of the people, was the forerunner of the modern Santa Claus. Legend has it that Nicholas was a deeply religious and generous man who distributed all the inherited wealth left by his parents to the poor and unjust. The saint brought gifts to humble and obedient children and helped merchants and sailors. In Eastern European culture, the historical figure is known as St. Nicholas the Wonderworker – patron saint of sailors. It is believed that during a strong storm the saint saved through prayer all the sailors on a ship traveling to God’s tomb.

St. Nicholas is believed to have died on December 6. On this day, Christmas trees are decorated and fish is served at the table. In Catholic countries, on the night of December 5-6, children leave their shoes in the hope that the good saint will fill them with treats and gifts.

From the Old Continent, honors to the saint were transferred to America, where the name Santa Claus originated. In 1773, a New York newspaper published an article about Dutch families celebrating the death of the good old man. The material helps to promote the personality of Santa Claus in America. A century later, the modern Santa Claus was born from the imagination of Clement Clark Moore. The poet creates a poem about a white-bearded old man who walks from roof to roof and quietly descends through the chimney to leave gifts for children.

The commercialization of Santa Claus

More than 200 years ago, the image of Santa Claus first appeared in Harper’s Weekly magazine. Cartoonist Thomas Nast created a series of illustrations depicting the American Santa Claus. In the first drawing, he is dressed in a white star coat and visits soldiers in one of the military camps during the American Civil War. Gradually the image changes and in the next cartoon Santa Claus has a white beard, round body, red clothes and a belt. The last image is from the small workshop of the good old man.

The modern image of Santa Claus was built in 1931 by artist Heden Sundblom. It is part of the advertising campaign of the world-famous Coca-Cola brand. The handsome old man is recreated with a big belly, white beard and red cheeks, sipping from the chilled drink. The ad immediately captivated the audience. For 35 years, the artist has been painting the image of Santa Claus for various Coca-Cola marketing purposes. His latest image is still used today in the company’s ads. 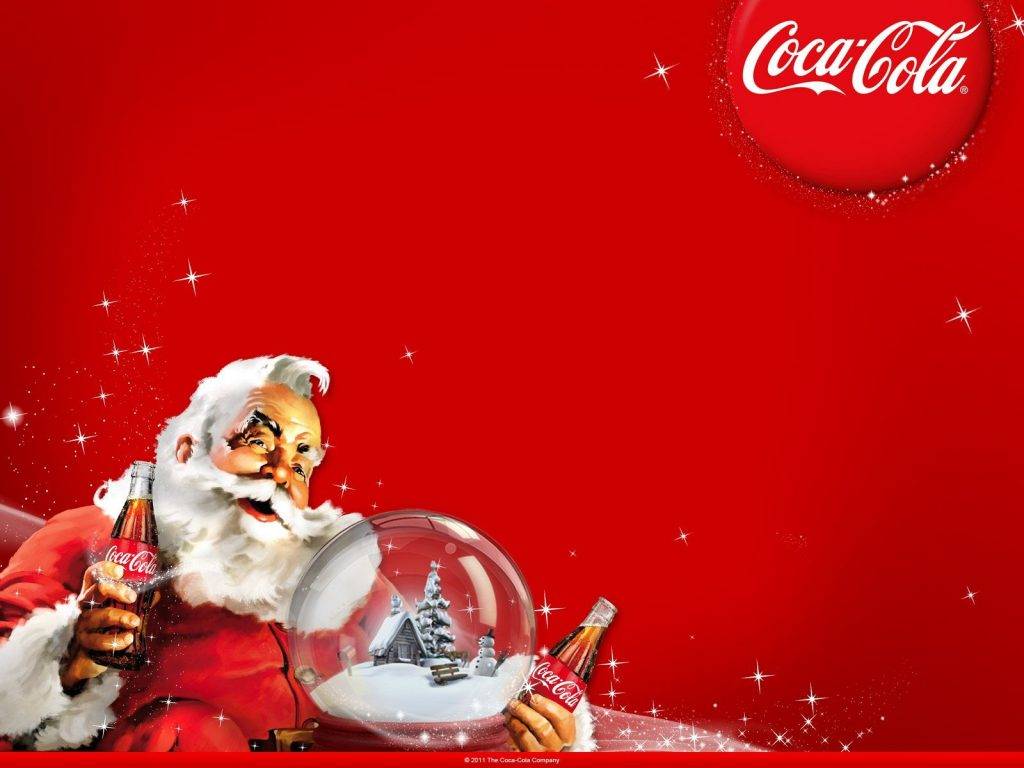 The image of the merry old man creates huge profits for Coca-Cola. Santa Claus becomes a figure who embodies love, generosity and happiness by giving gifts. Santa Claus is a symbol of Christmas and remains in the minds of all people around the world. It was in America that the gradual commercialization of his image began. Advertising permanently changes the traditions and customs associated with the feast of the Nativity of Christ. Large corporations are aware of the strength of the character and actively use it in their communication campaigns. The shops are starting to focus on selling products with the image of the white-bearded old man. Gradually, they became more creative and different people began to disguise themselves as Santa Claus, attracting the attention of passers-by past the malls. In a short time, the bright Christian holiday of the Nativity of Christ became a world tradition of mass distribution of gifts to relatives and friends.

The most successful marketing product

Undoubtedly, Santa Claus provokes happy emotions and positive associations in people. The red coat and white beard immediately refer to a familiar and beloved image that companies successfully use in their marketing strategies. Retail chains are adopting psychological methods to influence consumers’ decisions when buying certain products. Tempting discounts, free products and Christmas good luck for a discount are just some of the tricks used. For the business world, Christmas is the most profitable time of the year. Each company allocates a certain budget for corporate gifts to partners, customers and employees. Company Christmas celebrations are becoming an annual tradition.

Shopping for Christmas usually lasts several months, because advertising campaigns with the image of the good old man begin in early autumn. Most people turn to the digital search for gifts attracted by significantly lower prices. Here again, good marketing is evident, which provokes the feeling of satisfaction and happiness from the profitable and practical gifts that would delight relatives and friends. The lavish decoration is an essential element of creating positive emotions and excitement at Christmas. Garlands and glittering Christmas lights create coziness and warmth that everyone wants to bring to their own home. Creating a fairytale mood would not be possible without the most sustainable marketing product over time, namely Santa Claus. 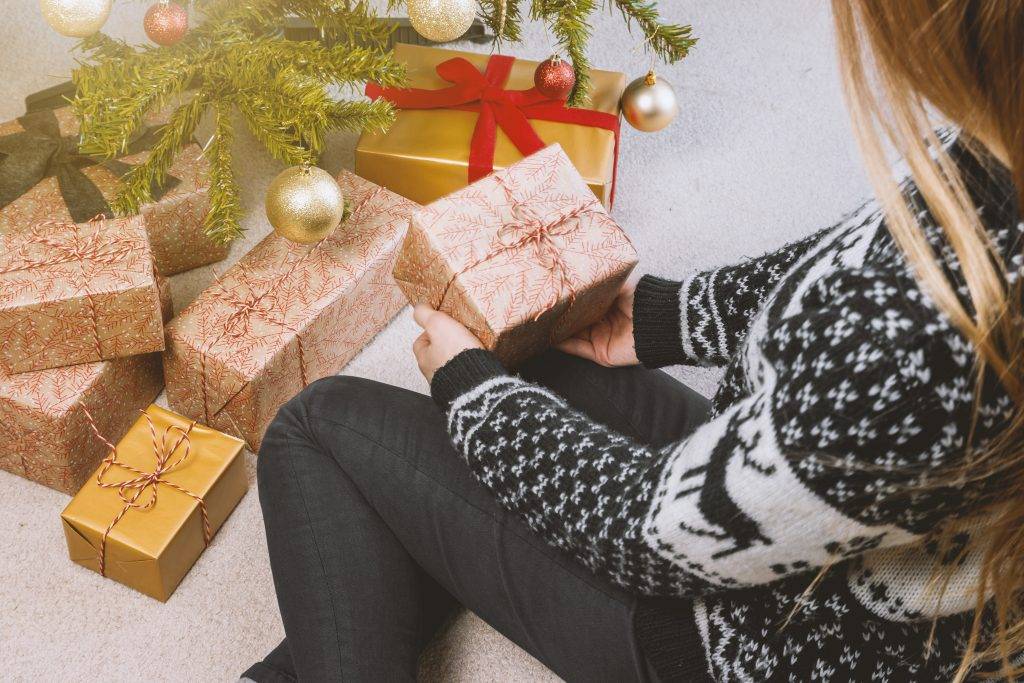 Finally, we return to the original question, “Who exactly is Santa Claus?” The fruit of our imagination, an image built by large corporations or a real person who brings joy to millions of children around the world? The answer lies in our idea of ​​the white-bearded old man. Even if we question its existence, we must acknowledge that it is the personification of the goodness, love and happiness of the holiday.

There are a few days left until Christmas. Enjoy the time spent with the closest people and the magic of the holiday, which is based on successful marketing campaigns and the “presence” of the good old man all around us.

The Smartink team wishes you a magical holiday,
filled with warmth, joy and many fabulous emotions!