Football fever is raging all over the world at the moment, so we decided to go back in time to see how the World Cup logo, and with it the coveted cup, have changed over the last 88 years.

The World Cup is the largest international sporting event in the world. All national football teams compete to be recognized as world champions.

The International Football Federation (FIFA) is an organization sponsored by top national teams. She rules football worldwide. The championship is held every four years since the start of the tournament in 1930, and not only in 1942 and 1946, due to World War II.

Initially, the World Cup trophy was known simply as the “World Cup” or “Golden Nike”, which comes from the name of the ancient Greek goddess of victory. In 1946, however, it was renamed in honor of then-FIFA President Jules Rimet. He remained in this position for 38 years. Over the years, he developed the federation and organized the First World Cup in 1930 in Uruguay.

In 1970, Brazil’s third victory in the tournament gave her the right to keep the trophy forever. However, it was stolen in 1983 and has not yet been discovered.

After 1970, a new trophy was created, known as the “World Cup Trophy”. FIFA experts choose the model of Italian designer Silvio Gadzaniga for the new cup. The prize, also called the Golden Globe, is made of gold and is 36 cm high and weighs 6,175 kg. Its lower part is engraved with the names of world champions since 1974. After 2038, however, this space will be filled and a new bowl will most likely be built.

This new trophy is not awarded forever to the winning team. The winners of the World Cup keep it only until the end of the celebration after the match, receiving a gilded replica immediately afterwards.

Each competition has adopted its own visual identity, and the evolution of the World Cup logo has lasted for nearly 90 years.

FIFA did not officially adopt a logo for its tournaments until 1970. During the first four World Cups, event organizers created posters instead of logos. The one from the tournament in Uruguay in 1930 shows a highly stylized goalkeeper who saves the ball.

While the poster from the introductory tournament was influenced by the avant-garde abstract and surreal movements of the era, the posters then became more traditional and embraced decorative art. 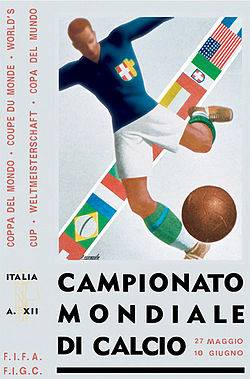 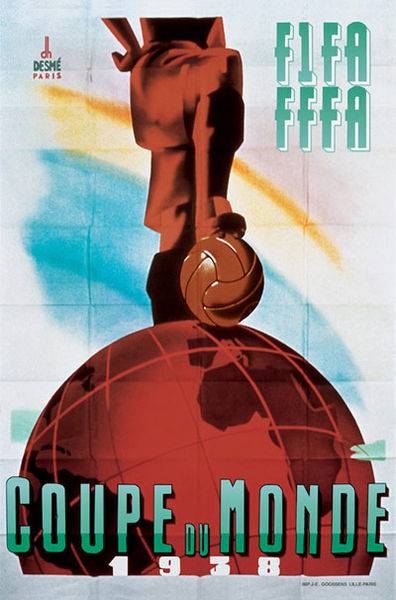 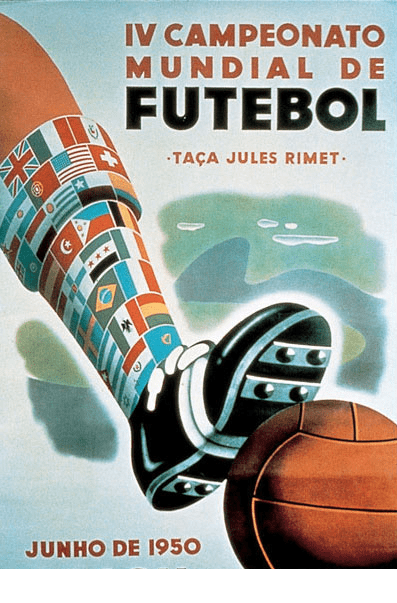 During this period, the host countries have full control over the visual identity of the tournament. The logo of the World Cup is beginning to take shape and take on the image of the modern emblem we know today. 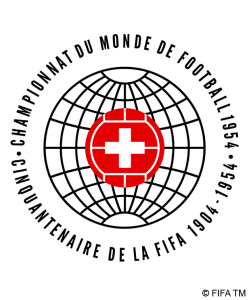 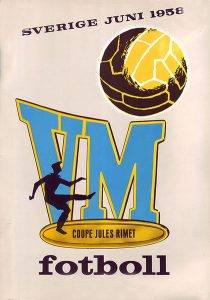 The logo of the World Cup has not changed much during this period. Almost all have three key features – the name of the host country, its national colors and the ball. Such are Mexico (1970), West Germany (1974) continues with the one-color design started in Mexico. WM in the logo is an abbreviation of Weltmeisterschaft, which means World Cup in German. Argentina (1978) uses the simple blue and white features of its flag, and Spain (1982) includes a modernized and sporty Spanish flag. 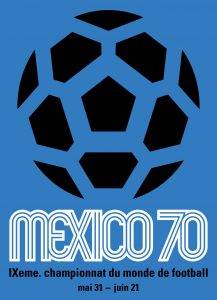 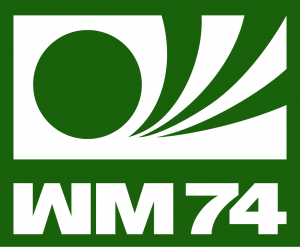 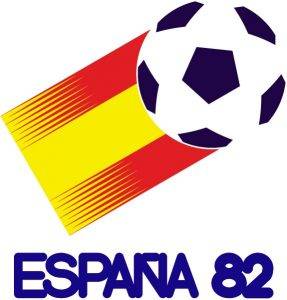 The hosts in 1986 and 1990 (Mexico and Italy) and 1994 and 1998 (USA and France) shared the same national color schemes, which were reflected in the respective logos of their tournaments. 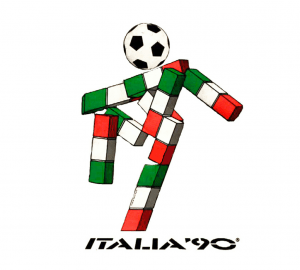 In 2002, when the tournament was held in two countries – Korea and Japan, the logo of the World Cup became something more. Cultural and historical facts about the host countries are used. In this way, a story is told that is often unrelated to what is happening on the ground.

The logo from 2002 is based on the artistic principles and traditions of Korea and Japan – asymmetry, dynamism and harmony. In the following years it was also used in World projects in Germany and South Africa.

The 2006 logo was developed by Whitestone and aims to focus on good mood. “We want to be friendly hosts and celebrate with the whole world,” said Franz Beckenbauer, chairman of the local organizing committee in Germany. “Our logo expresses the calm and cheerful character of the upcoming World Cup.”

In South Africa in 2010, the logo aims to show the world something new – “peace, progress and excellence”, said local leader Danny Jordan. The color scheme of the logo is strongly based on South Africa, but outlines the contours of the entire continent in a message of unity. 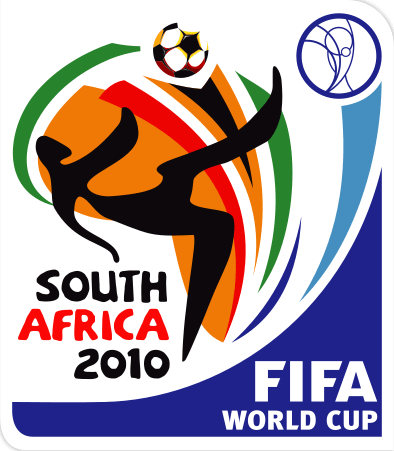 In 2014, a competition was organized for the World Cup logo between 25 agencies, and they were tasked to include in their project the two countries of Brazil – the modern and diverse. The design of the Africa Agency was chosen, which is inspired by the continuity between the people of Brazil. The logo represents three colorful hands that together form the most famous trophy in the world. 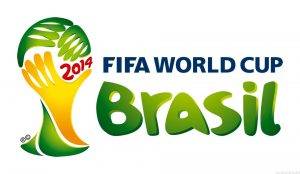 The universally recognizable emblem of the World Cup has also been used for this year’s Russian logo. The individual components and colors – gold, red, blue and black, are typical of Russian art. The logo of the World Cup in Russia aims to create a feeling of rise and rise. The golden human figures symbolize the ambition of the people to reach the stars, as well as the desire of every football player to lift the World Cup trophy. The soccer ball is reminiscent of a spaceship. 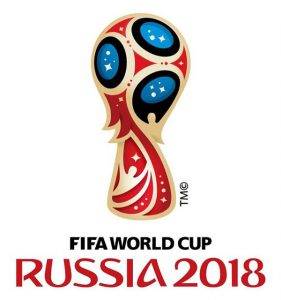 The 22nd FIFA World Cup will be held in Qatar in 2022, for the first time in the Arab world. In addition, the tournament will be the last to include 32 teams. In 2026 their number will increase.

The new Qatar 2022 logo skillfully combines international football with the Qatari heritage. The warm yellow colors symbolize sand and sun, and the azure blue – the sea. The pentagonal tiles rotate in a spiral that draws attention to the soccer ball – the sport that unites people. The logo was developed by the leading global brand FutureBrand. 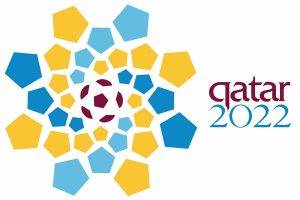