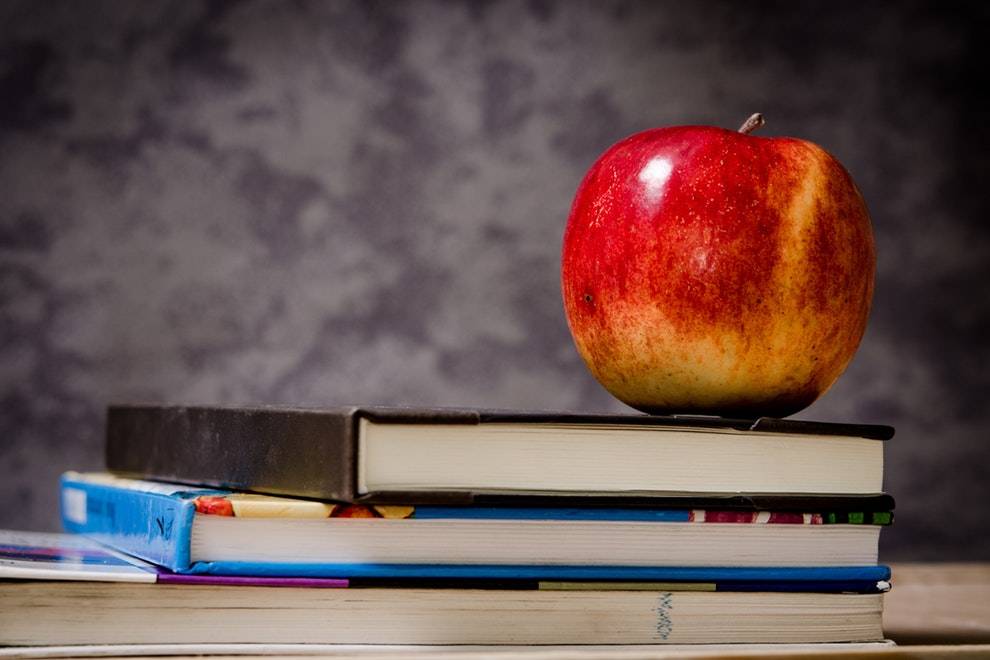 Smarkethink’s game is over. Find out who the winner is

Smarkethink’s game is over. Find out who the winner is

Every good thing has an end. Two months ago, we challenged you to share a fun story you experienced at work. Until the end of the game we received extremely diverse, interesting and fun stories that sincerely made our whole team laugh. These stories are proof that any adventure or mishap at work can end with a smile.

We hope we have cheered you up with our challenge. We promise that we will soon continue with the next fun blog post on the Smarkethink page.

We thank all the participants who took part in our challenge. The choice was definitely big and made it difficult for our jury.
And now it’s time to announce the winner of the game. We know you’re curious who he is, so we leave you in the company of his funny story. Enjoy reading!

It all started early in the morning, when the phone reminded me not to forget my hearing aids and drink the glutinous tincture – the autumn period was beginning. The sound of the alarm was startling, so I changed it to something more melodic. I went to school. A parent was waiting for me at the main entrance, asking me to give his child a homeopathic remedy two hours later – we were all preparing for the terrible autumn. I also wrote this on my phone. On the way to the classroom, the deputy principal stopped me to tell me that at 11:00 there would be a training signal to deal with disasters and accidents. He warned me this time to try to get out “not when the others are already coming in.” I reached the classroom and prepared the children for the upcoming signal. The hour has begun. The second followed.

Several children said they heard bells. I didn’t hear them, but I remembered the evacuation. I looked out the window and saw no one. This meant that this time we would not be “after the rain hood”. We had to get out the second after the signal, without delaying anything, so we just closed the water bottle better, changed our clothes, looked in the pocket mirror, took our soccer ball, then returned it, wrote a farewell letter to -my good friend and with stumbling steps we reached the door of the room. All together and despite warnings to be calm, we went out the door hysterically. We also ignored the next piece of advice for walking in the hallway. A total of four and five of us loudly expressed our joy that we would most likely “save” ourselves from a possible fire or flood and thus compensate for the previous time when we “burned out”.

We had already reached the first floor, and the women from the cleaning staff, who apparently did not take the signal seriously, warned us to be quieter. Again, we did not follow the rules because they did not correspond to the real situation we were playing out – so we were the first to save ourselves from a possible disaster. We went out through the main entrance, where we were greeted by the deputy director and his extremely surprised look. He didn’t expect us to be so expeditious.

None of the colleagues appeared from the emergency stairs. I thought that the children in my class and I were out of time, and by the time the others were about to hear the signal, we had already caught it. I knew there was retribution. The director kept watching me. I thought he was awe of our foreboding. I approached him and told him we had heard the bell. His gaze became so surprised, it scared me a little. Instead of asking where the others were and why they weren’t coming out to escape, he was just looking at us. One of the children helped me by saying out loud that everyone at school would burn out.

The director was already looking at us accusingly. I think that day, out of surprise, he had swallowed his tongue. The child standing next to me shouted that the bell was ringing again. Several other students claimed to have heard it and were exalted. Children like to be afraid. The director also heard the bell and said he was “beating” my bag. This surprised me a lot, but I didn’t dispute it, because in the morning, while changing the alarm for phone reminders, I forgot to put on my hearing aids. I should have already given the homeopathic pills to the sick child. We entered the classroom and by 11:00 we were all glued to the windows to “survive” a possible disaster or accident… first.