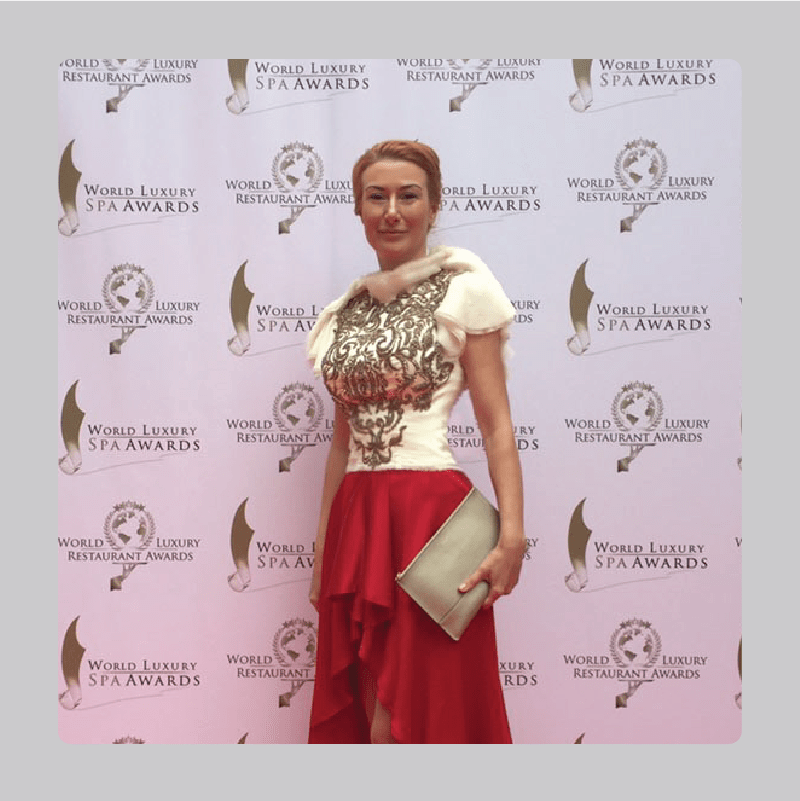 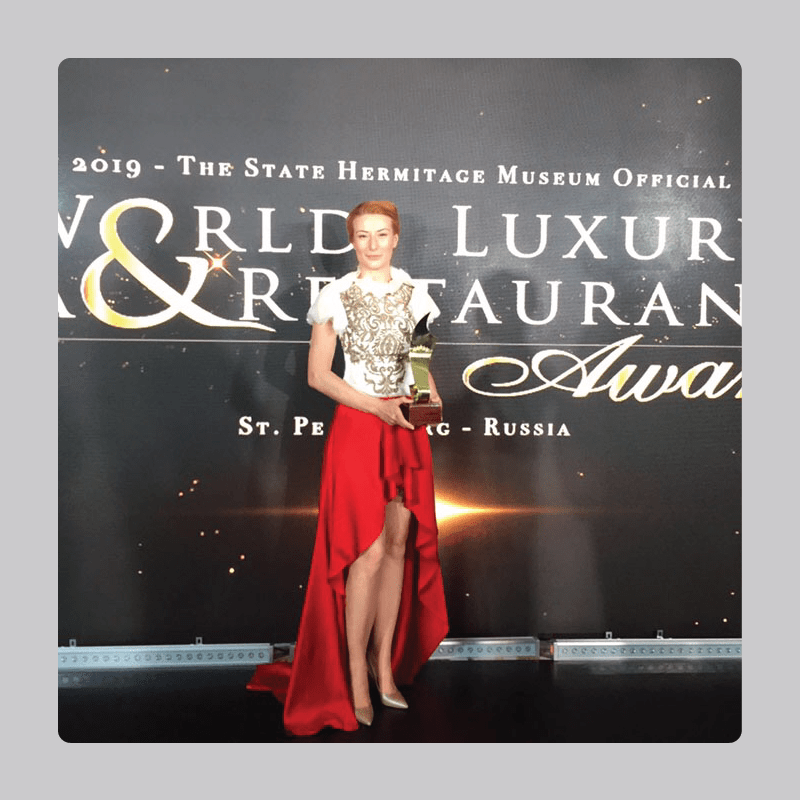 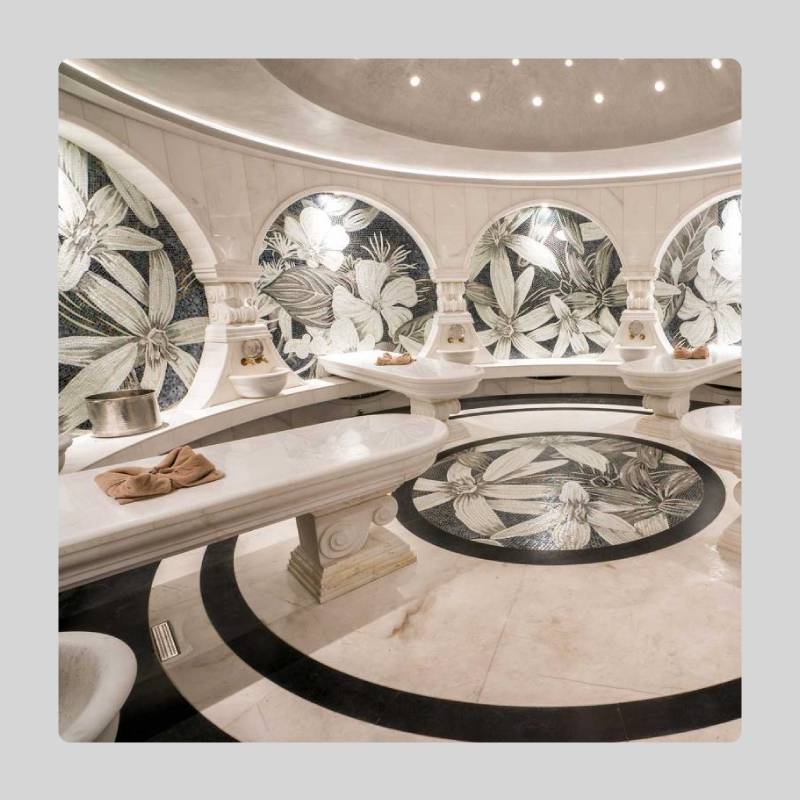 For the third year in a row, our client Este Fitness & Spa took part in the international competition Luxury Luxury Spa Awards, receiving new prestigious awards and consolidating its leading positions in the spa industry worldwide. After the incredible success of the luxury Bulgarian spa in 2018, when it won the award “Best Spa in the World”, this year Nadezhda Halacheva, Manager of Este Fitness & Spa, was awarded the prestigious award “Best Spa Manager” “Globally for 2019. The winners were determined through multi-component criteria and monitoring in various areas, as well as by voting by guests of the spa. The evaluation process is complemented by the opinions of mystery clients and analysis of the overall performance of the spa. Including his activities in social networks and others.

To create a successful communication strategy to support the participation of Este Fitness & Spa in the World Luxury Spa Awards competition, as well as to strengthen the image of the spa of a luxury brand offering services and services worldwide.

What did we do:

We divided the activities we planned in the strategy into two stages: voting in the competition and announcing the awards. In the first stage of the campaign we aimed to acquaint the audience of Este Fitness & Spa with the competition and to invite people to support the center in the rankings by voting. For this purpose, we focused on communication on social networks and the development of online games. We chose Facebook as the platform for the activity due to the large network of followers and fans that the brand has on the platform. The development of the game was an extremely important element. The presentation of the complex on social networks was a criterion that is taken into account for the overall assessment.

We carefully thought about the mechanism of the game, which registers great results. We have prepared a vision, general rules and thematic prizes for the winning participants. We planned additional posts for the contest on Instagram and actively encouraged interest and discussion on the topic in both digital channels.

In the second stage of the campaign we prepared a press release to announce the successes. We organized the communication with the Bulgarian media, as well as the coverage of the news in the digital channels of the brand. Together with the client we precisely discussed the focus of the news, the direction of presentation, as well as the tone of communication. We have provided the media with a selection of photos and videos so that the content is not suitable for different media formats. In order to present the spa center and the received award as professionally as possible in a material prepared and broadcast by one of the leading televisions in our country, we provided PR consulting and assistance to the client by our team. We took care of the details and additional questions of the interested media.

For several years we have been taking care of the marketing activities of Este Fitness & Spa, including the management of the digital channels of the luxury spa. We are happy with the success of Nadezhda Halacheva and the complex she manages.

Creating and implementing a communication strategy, preparing a press release, disseminating and monitoring, communicating with the media, PR services, developing and managing a Facebook game.