Challenge: Make us laugh and win a fun prize

Do you like challenges? And are you ready to win? It’s time to tell us a funny story that you experienced at work and that you remember with a smile. Don’t worry, we won’t appreciate your creative skills, we’ll just have fun together. Read our short rules to find out how to get involved in the game. Fun is guaranteed!

What to do: Write us a short description of a fun story you experienced at work. There is no limit to the number of words. It is enough to send your story no later than November 30, 2019 to the e-mail address of Smarketink: office@smarkethink.com.

The funniest stories will be published on our Facebook page, and a specially selected jury from our team will determine which is the winning story. The winner will win our favorite board game Activity. 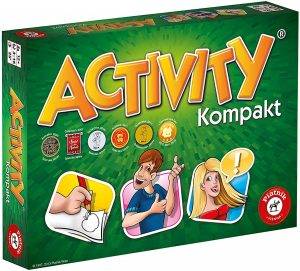 The criteria by which the jury will judge the victory are:

Why did we decide to challenge you? Recently, our team gathered for team building in the office. We told each other funny stories and misfortunes we had during work. Thus was born the idea to create a challenge in which everyone has the opportunity to share their most interesting stories. Today we will set the stage. The incident you will read took place a few months ago. Any resemblance to real people and events may NOT be accidental.

In the footsteps of a wandering backpack

There was once a festival. A special game was organized during the event, and the winners received backpacks for miracles and fairy tales. They were comfortable and practical, beautiful and modern. Everyone longed for them, but only a few managed to win them over. And so … after the lucky ones were chosen, the organizers of the game took the coveted prizes to the office of a courier company and they went on their way. However, one of them was on the verge of a real adventure.

The backpack had to be delivered to the office of a state post office because its recipient wanted to take his prize from there. Instead of the specified address, the couriers sent the backpack outside the city to a large building with over 100 offices. After the winner found out about the mistake, he hurried to call the organizers. They reassured him and promised to discover the wandering prize soon.

The organizers contacted the courier company, which confused the recipient’s address, but employees could not find out exactly where the prize went. They only managed to provide the delivery address, which was located kilometers from the city. Access to it was completely restricted, and no one answered the listed contact numbers.

Surprisingly, the winner, who was looking for his prize, wrote to the organizers. He explained that he had managed to find a way to redirect his shipment and it would be delivered to him soon. Calm organizers accepted the mission as successful. But then they still did not know what awaited them.

The next day, a young woman called the office of the organizing agency. She explained that a few days ago a backpack arrived at the office where she works. She was addressed to her colleague, who was temporarily on leave, so she accepted the award. Confused, the organizers explained the situation and asked the woman to send the backpack to the address indicated by the winner. They provided the exact delivery address where the real winner would receive his prize. Although she agreed to cooperate, the woman claimed that she should have a backpack for her colleague, who was among the winners of the game. Obviously, this was not true and easily proven in reality.

A few minutes later, a new unknown number rang in the agency’s office. Another employee angrily asked the organizers why they had misused her personal data and sent a backpack to her. She stated that each sender personally and personally handles the shipment he sends. She flatly refused to accept that it was possible for a courier company to confuse the name and address of the recipient of a particular shipment. After long persuasions, she finally agreed that the organizers had not misused her personal data. The unknown employee stated that she was not interested in the backpack and would send it back.

Eventually, the shipment arrived at the appointed address, and in the end, all those involved in the case were calm. 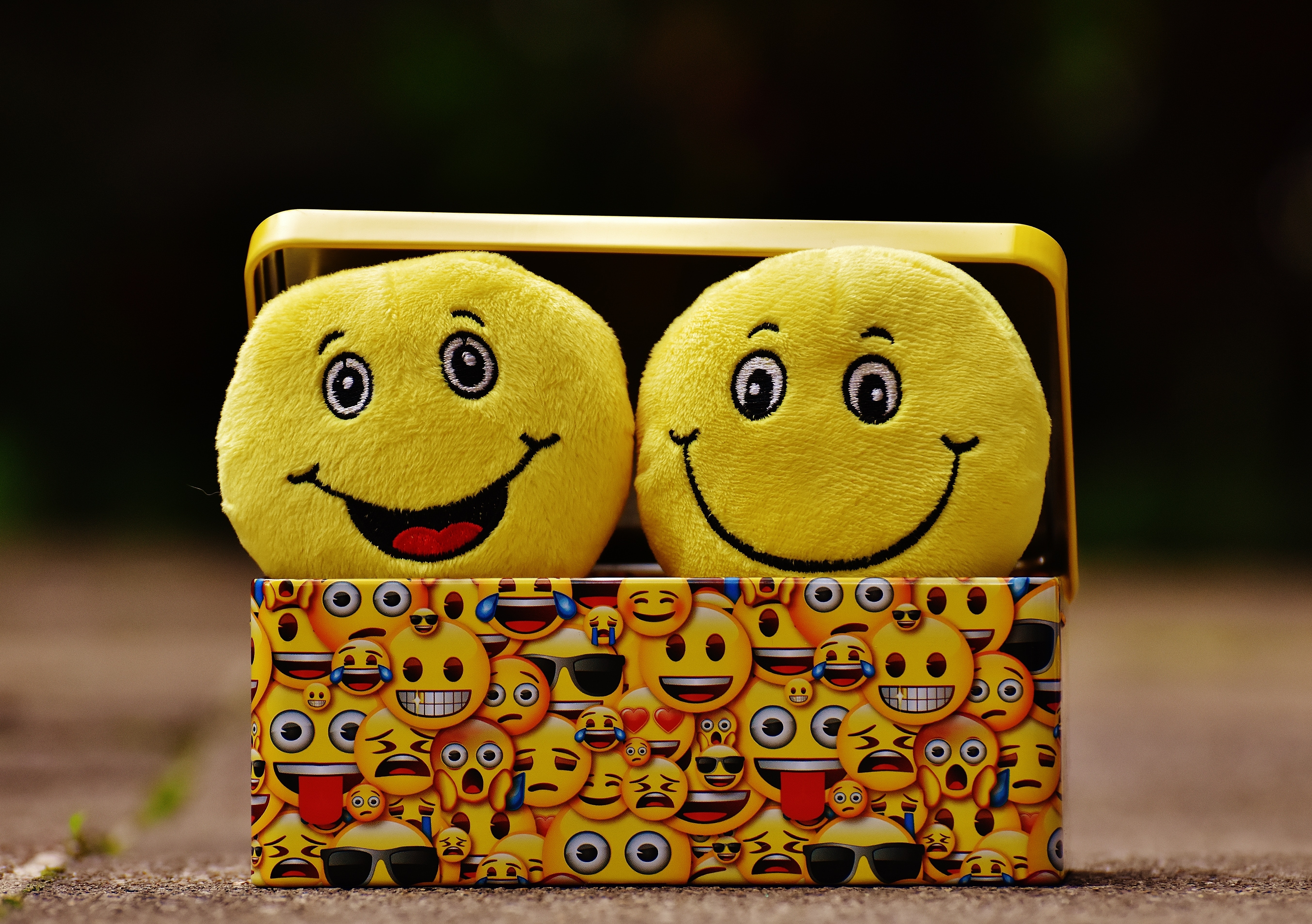 You have read our fun story, and now we are waiting for your suggestions. The deadline for participation is November 30, 2019.